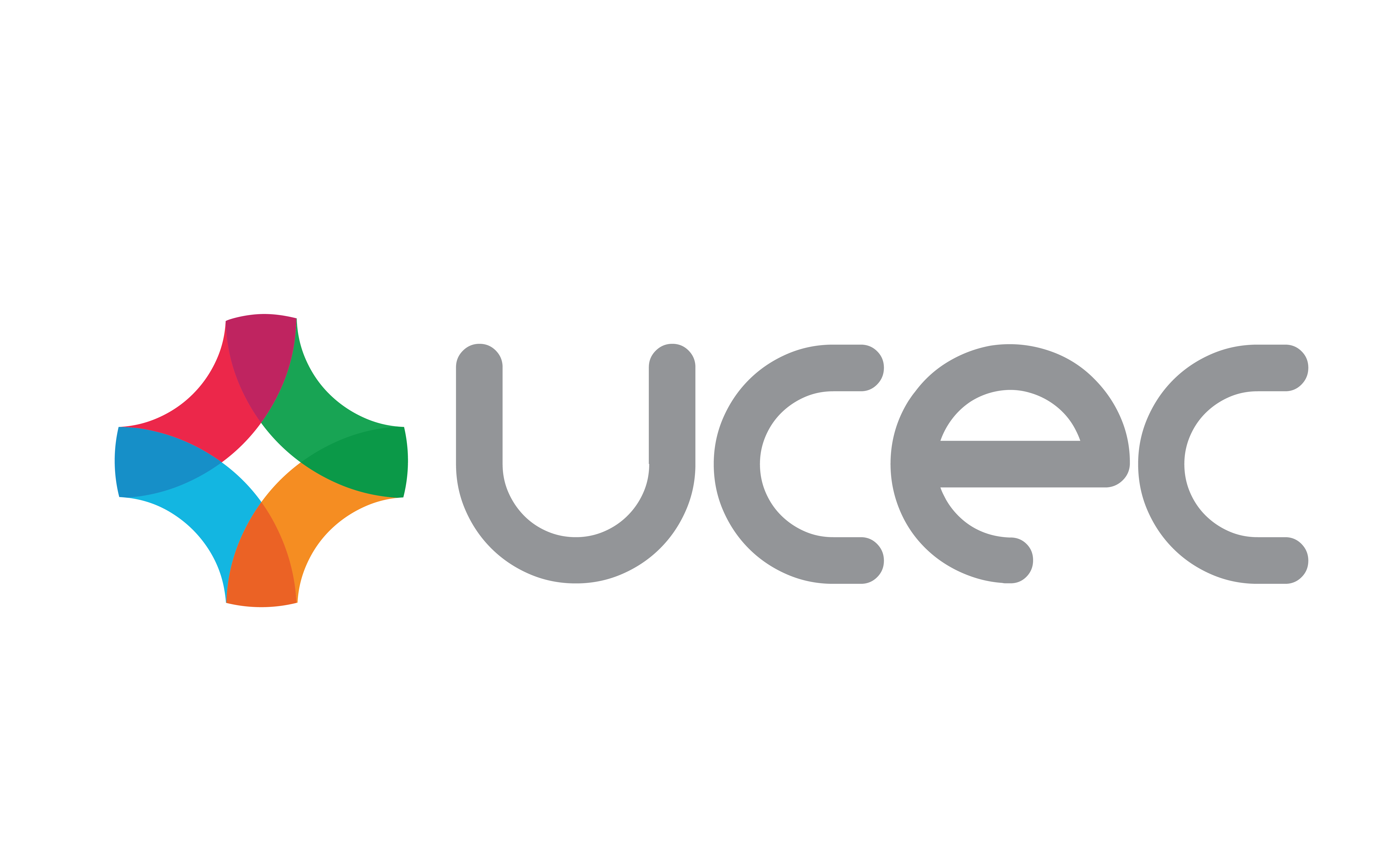 On Saturday, April 2, 2022, the University Civic Engagement Club (UCEC) arranged another volunteering activity at SK Bukit Tadom (Asli), which was co-organized with students of International Islamic University Malaysia (IIUM) and Universiti Sains Islam Malaysia (USIM). This volunteer activity is the result of UCEC’s Pledge Campaign 2.0 as the primary component of UCEC in collaboration with USIM and IIUM, supported by the U.S. Embassy. The pledge campaign’s key deliverables are to help mobilize and empower youth in sustainable actions toward achieving the sustainable campus goal, hence this round of the pledge campaign recruited more than 40 youth volunteers to participate in social responsibility through a flood relief project under Project BUMI by EcoKnights.

Through UCEC in Project Bumi, the youth volunteers from USIM and IIUM as well as the public joined forces at SK Bukit Tadom (Asli) – a school for Orang Asli children from 4 years old to twelve years old, to restore the school’s learning environment. This includes the repainting of the school walls with new colors, bringing in more positive vibes and aesthetical view in the school compound. Within 5 hours, the volunteering activity was concluded with a sense of fulfillment among the volunteers.

One of the core elements of UCEC is volunteerism whereby it brings impacts to communities and the environment. Through volunteerism, an individual becomes more involved in communities and realistic issues, providing an opportunity to solve problems or make a significant difference in the lives of those in need. On top of that, sustainability effort is supported by the action of networking – connecting people of different capabilities to each other, while equipping individuals with social skills, in which can be found in volunteering activities.

I pledge to write a memoir
1 supporters